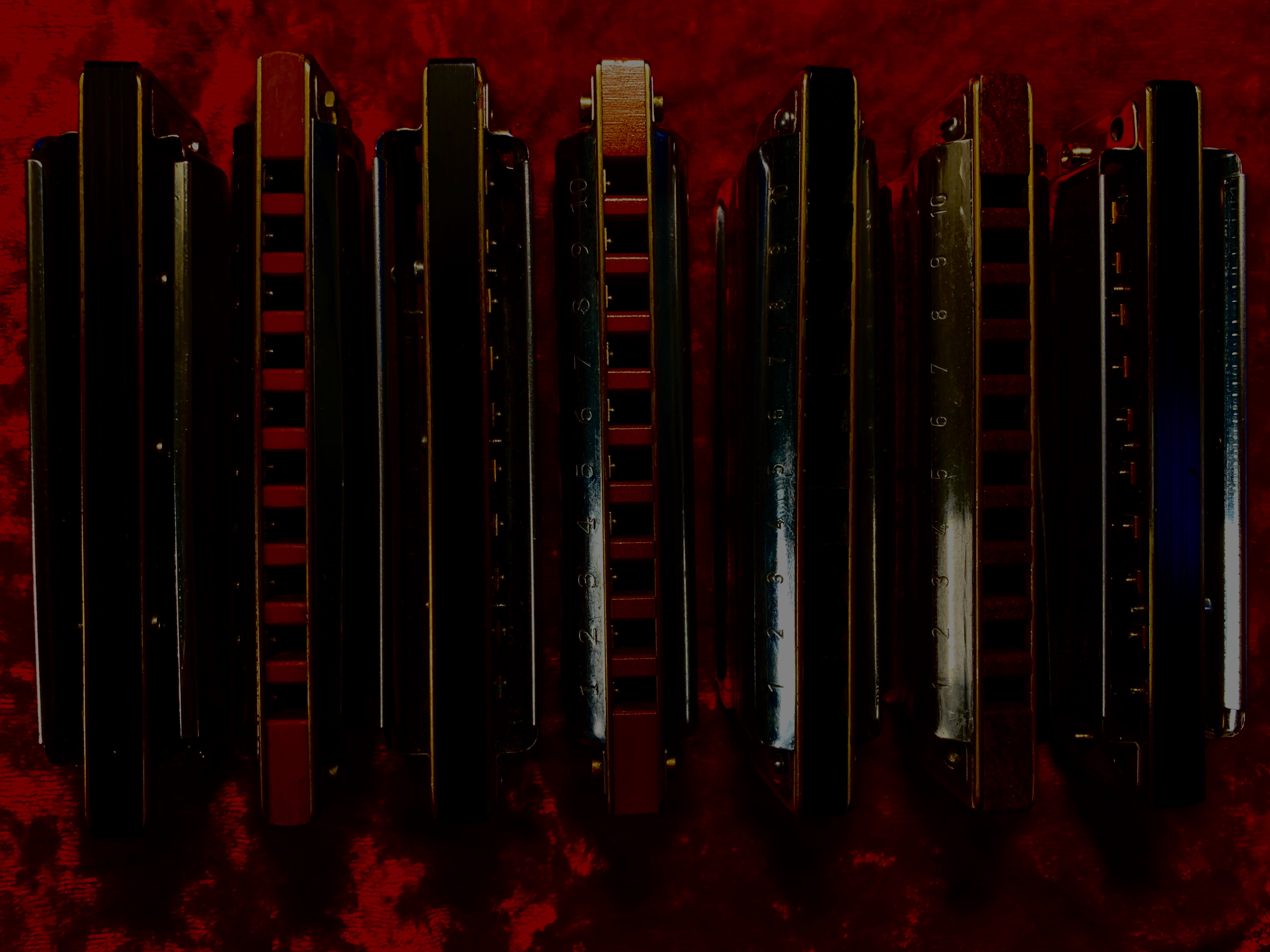 Principles and practices, tools and techniques for mastering the blues harmonica. 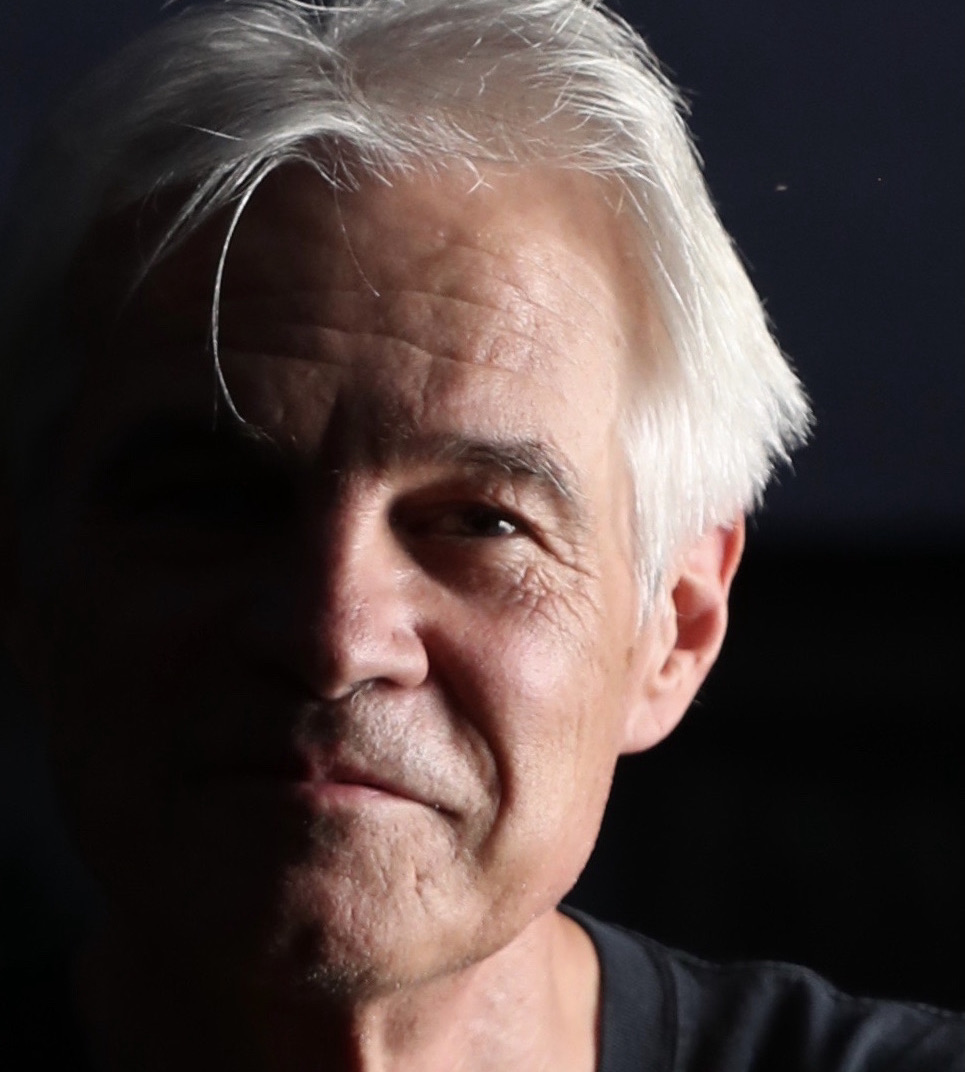 As a musician, Richard has played on stage with Bo Diddley, Taj Mahal, the Bridgeton Symphony Orchestra, The Wooster Symphony Orchestra and many others. He has also created music for theatre productions, movie soundtracks, and numerous recording sessions. He performs on vocals, guitar and harmonica as a solo act with an eclectic variety of material he calls American Roots Music. On any given night it could include Chicago and Delta Blues, Celtic Music, songs by Hank Williams, Jimmy Reed, Little Walter, Rice Miller, Van Morrison, and Tom Waits.

Building custom harmonicas, teaching and playing harmonica has been Richard’s primary occupation since 1994.

Richard lives now in Boalsburg Pennsylvania with his wife Jane. They have two daughters making their way out into the world. Boalsburg is in Central Pennsylvania near Penn State University, Amish country, and some great hiking trails and trout streams.

Richard’s mission in life is to be the best musician he can be and to inspire and help others to do the same. His customized Hohner harmonicas have been inspiring people to higher levels of expression for over two decades, according to countless letters of thanks from his loyal customers.